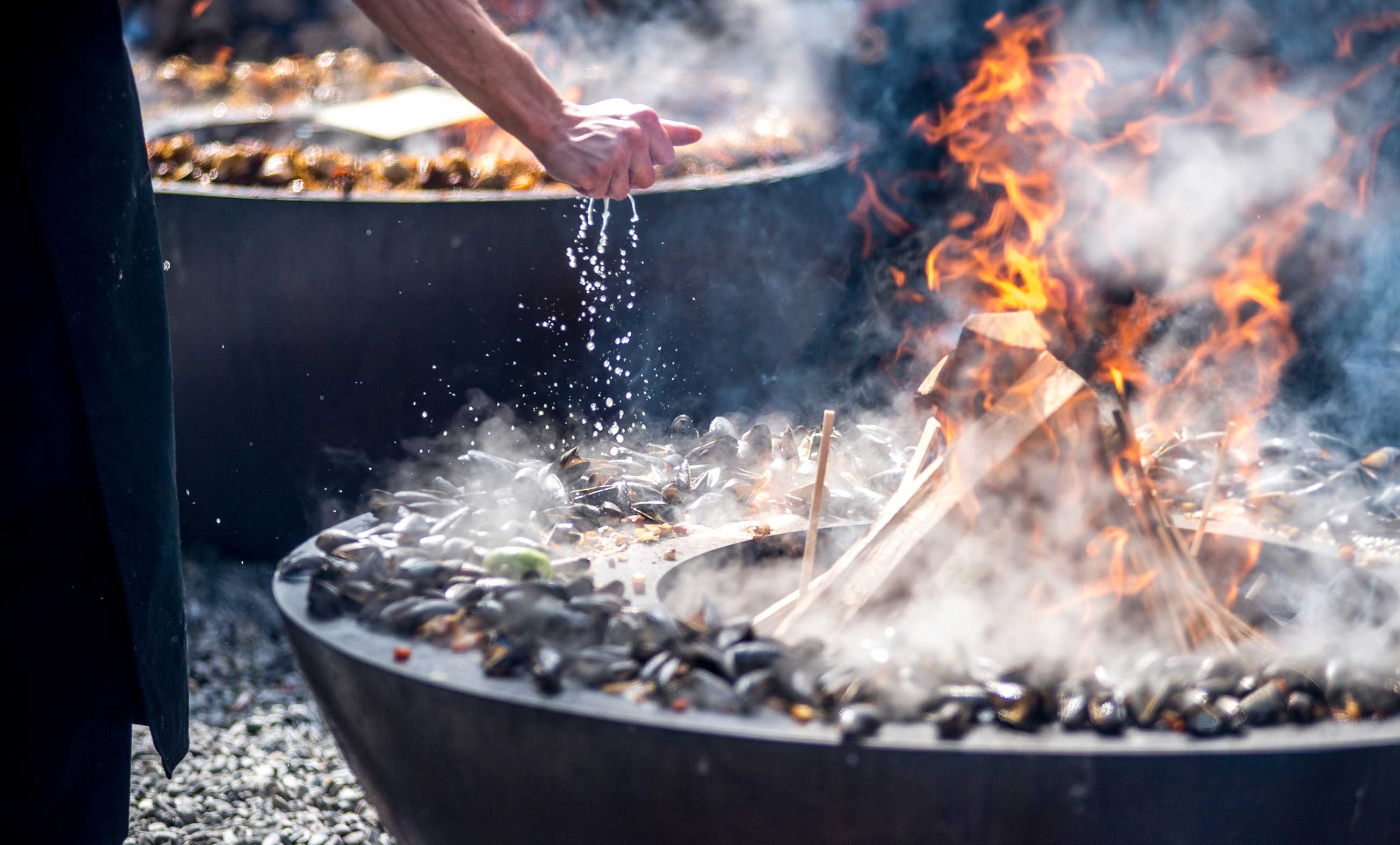 For three days, Feuerring’s Immensee studio was turned into a place to experience and enjoy food with all your senses: From afar, a crackling log fire showed the arriving guests the way, delicious culinary aromas filled the air and the Feuerring grills offered a myriad of colourful dishes … paella, whole fish, roast meats and various vegetables. Needless to say, the culinary delights were there to be eaten - and so we tasted, savoured and enjoyed every mouthful.

Not only were the interested spectators amazed by the cooking skills of «Team Chris», they were also allowed to take part themselves and prepare their own raclette on the TULIP Feuerring - a recipe wonderfully enhanced by Judith Gmür-Stalder from the RING book. Visitors also had an opportunity to leaf through the two cookbooks.

During the event, the guests were treated to a sound experience. «You can recognise the original by its sound» was one of Judith Gmür-Stalder’s first statements when getting to know the Feuerring. And Roland Bucher, a musician from Küssnacht and winner of the Promotion Prize of the Canton of Schwyz, proved that this is by no means exaggerated at the opening event: The Lucerne-based musician and sound artist is a drummer in various bands and enjoys success both at home and abroad. He recorded sounds on four Feuerring grills and gave an improvised live show: An almost mystical sound enthused the hundreds of guests, who indulged in sensual pleasures over three days and, together with the Feuerring team, toasted the fantastic cookbook set FEUER & RING, which can only be described as follows: A complete success! 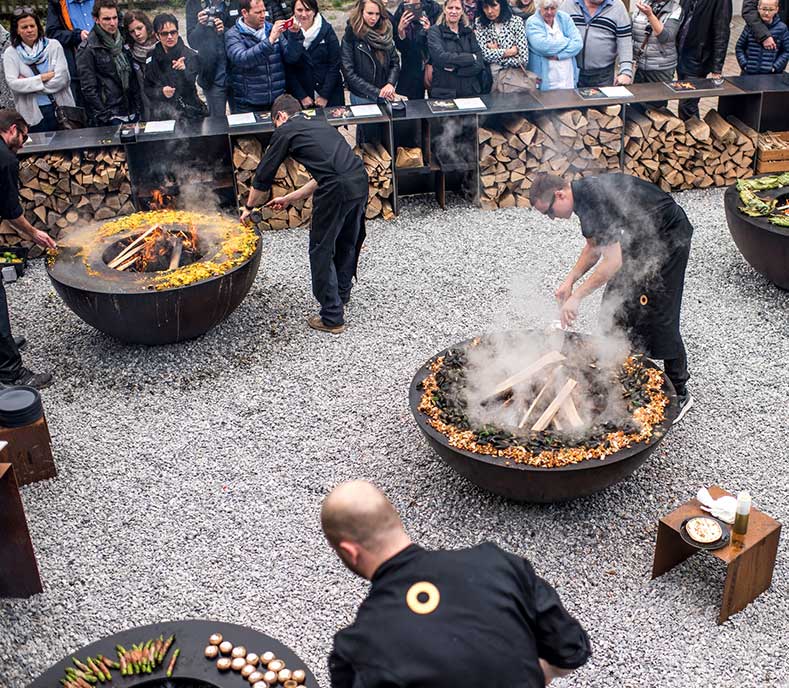 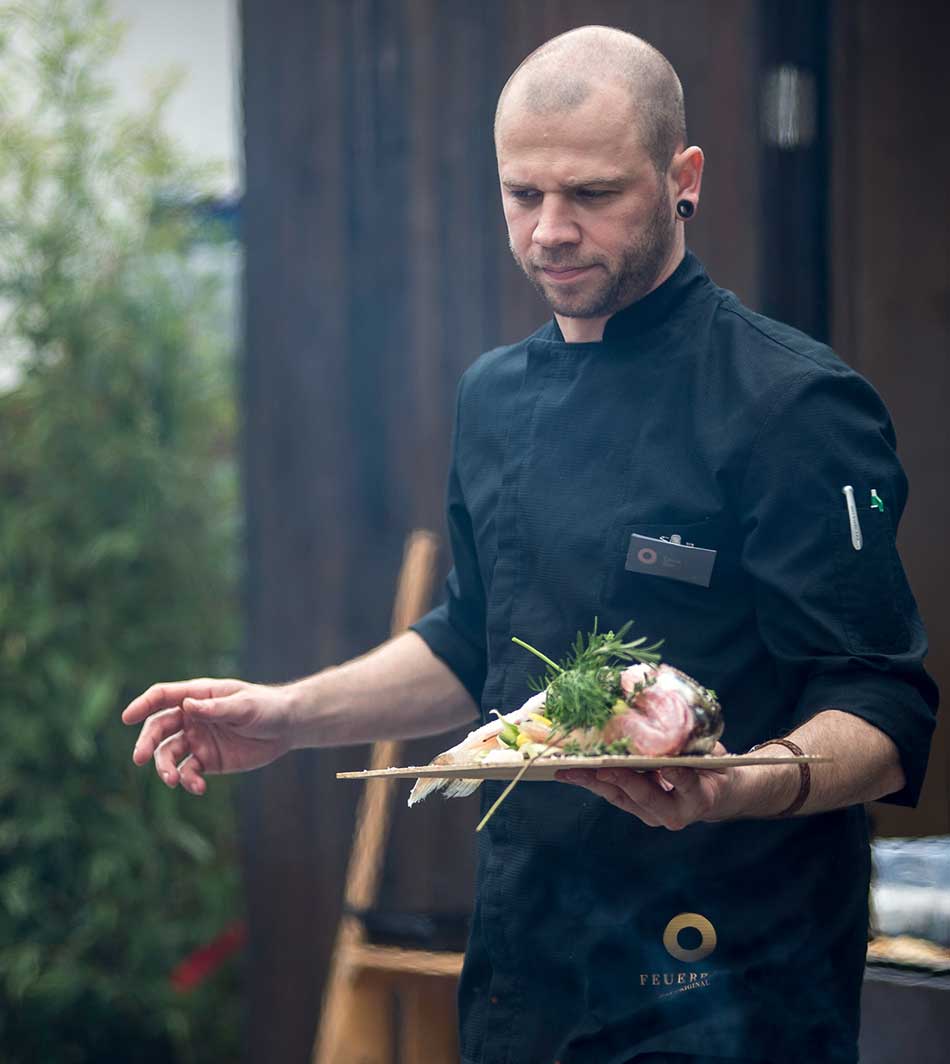 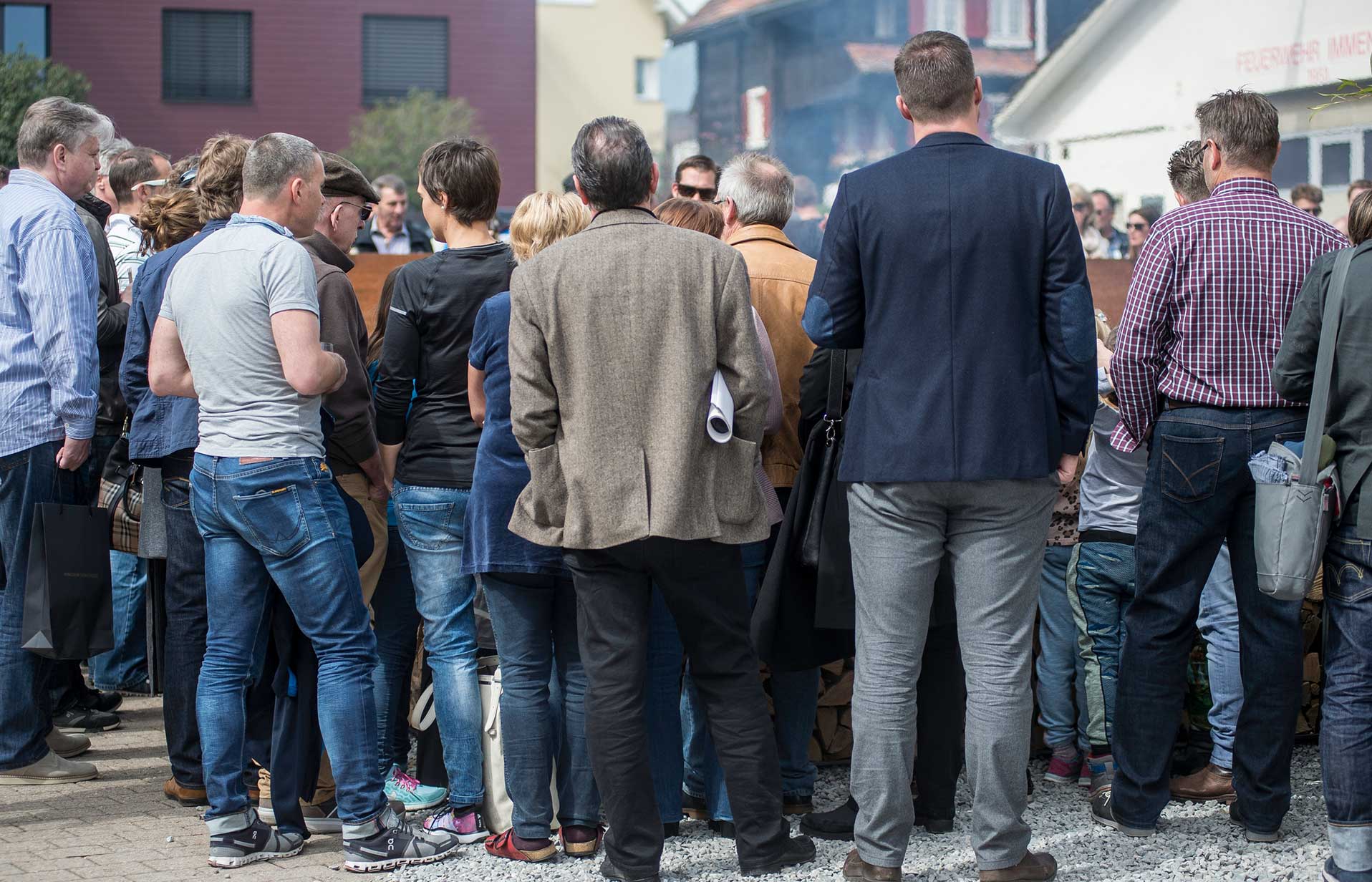 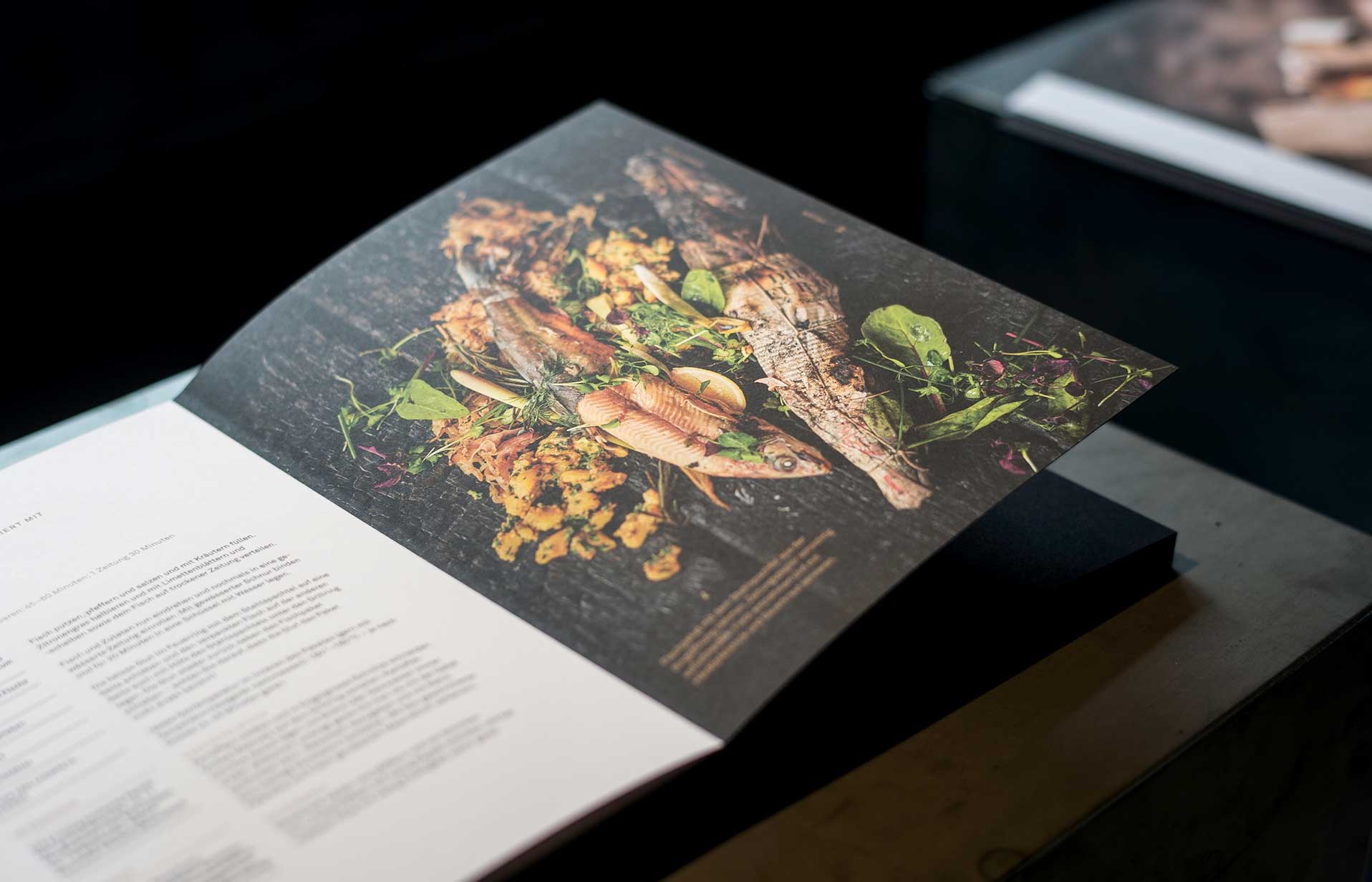 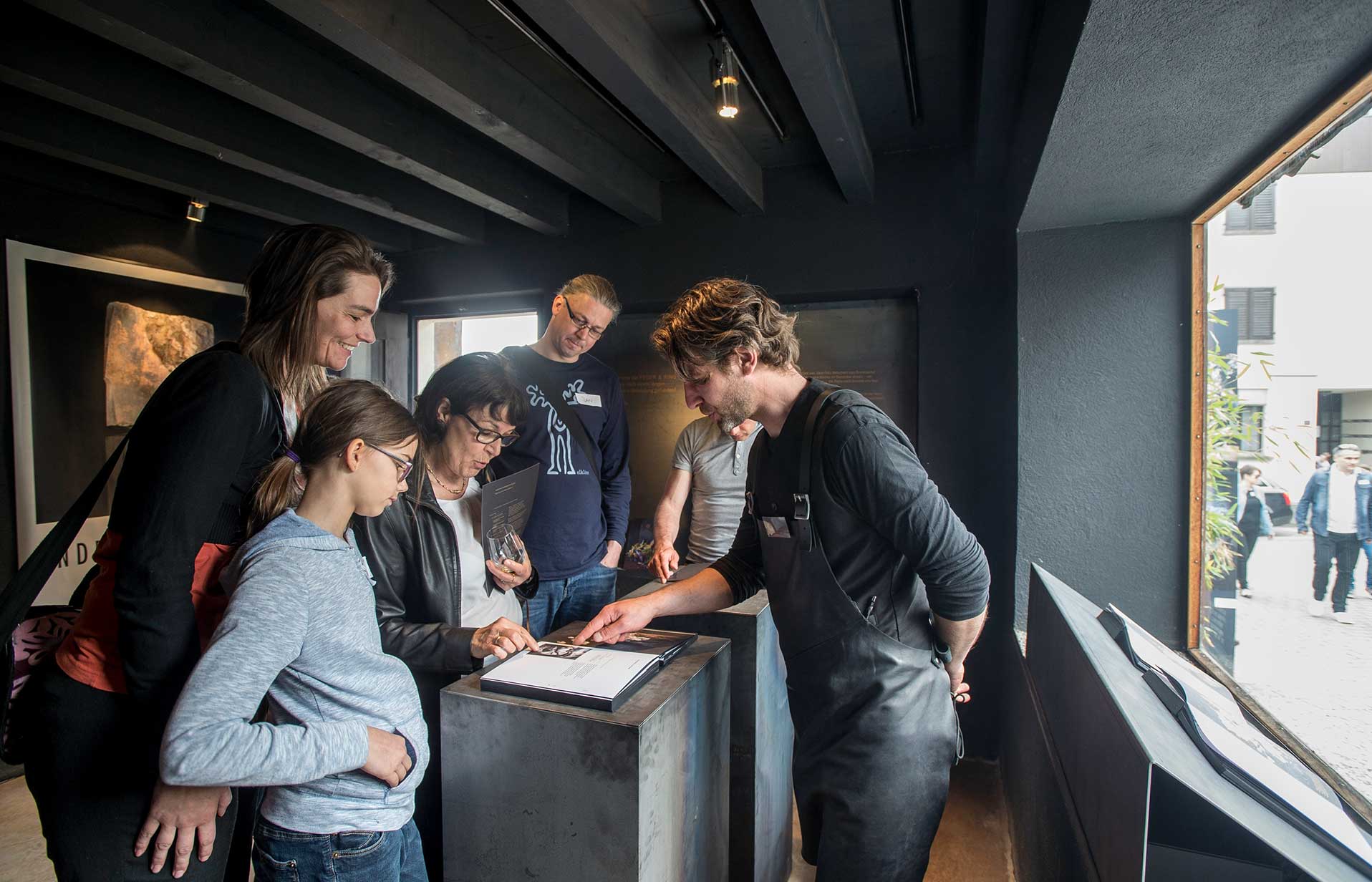 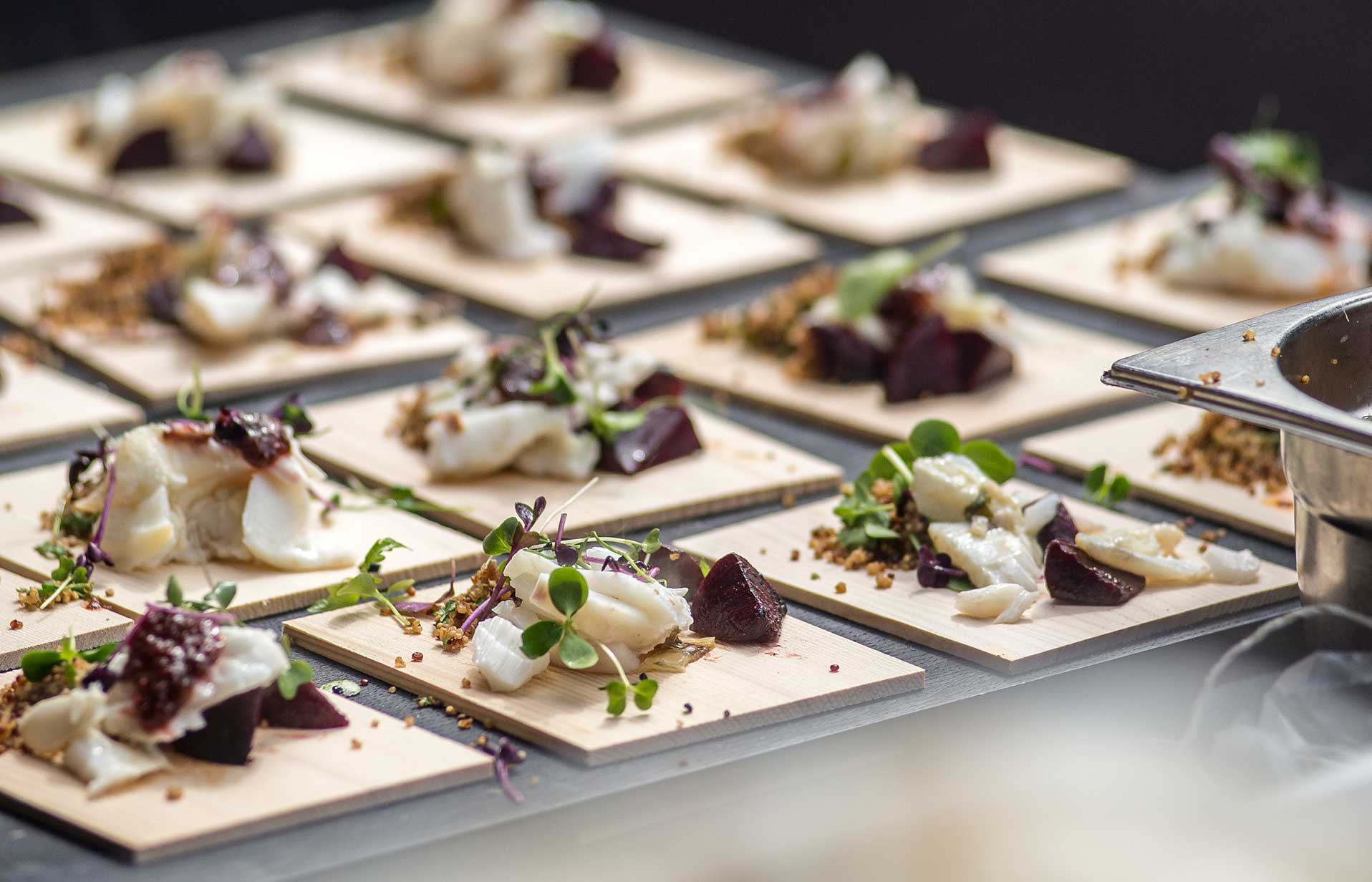 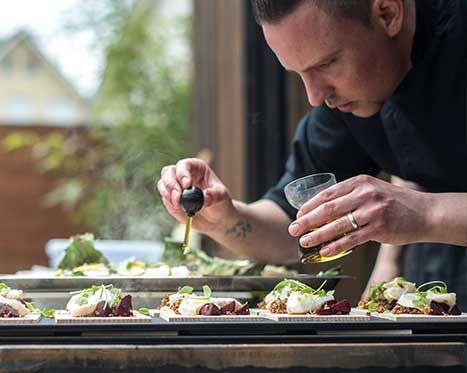 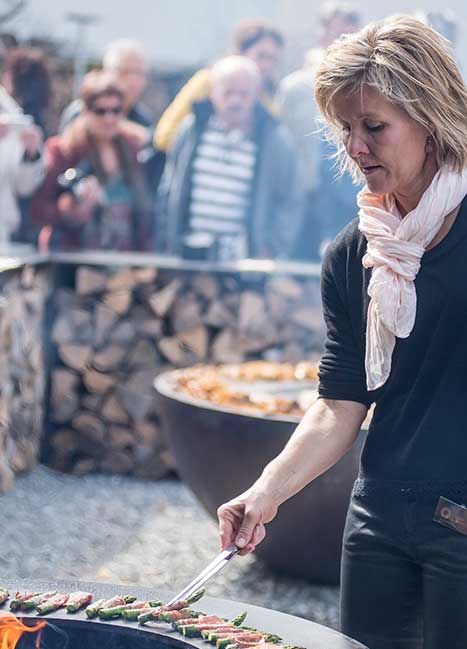 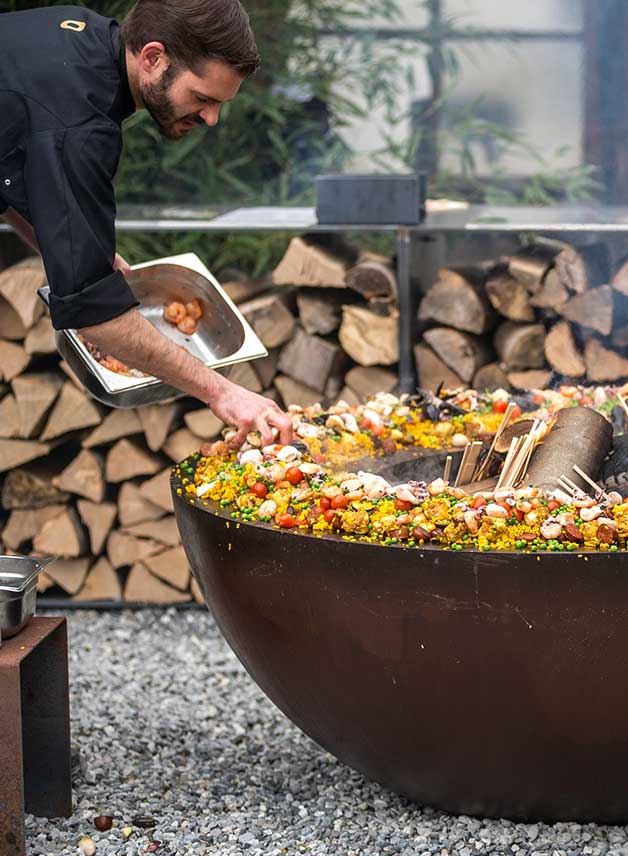 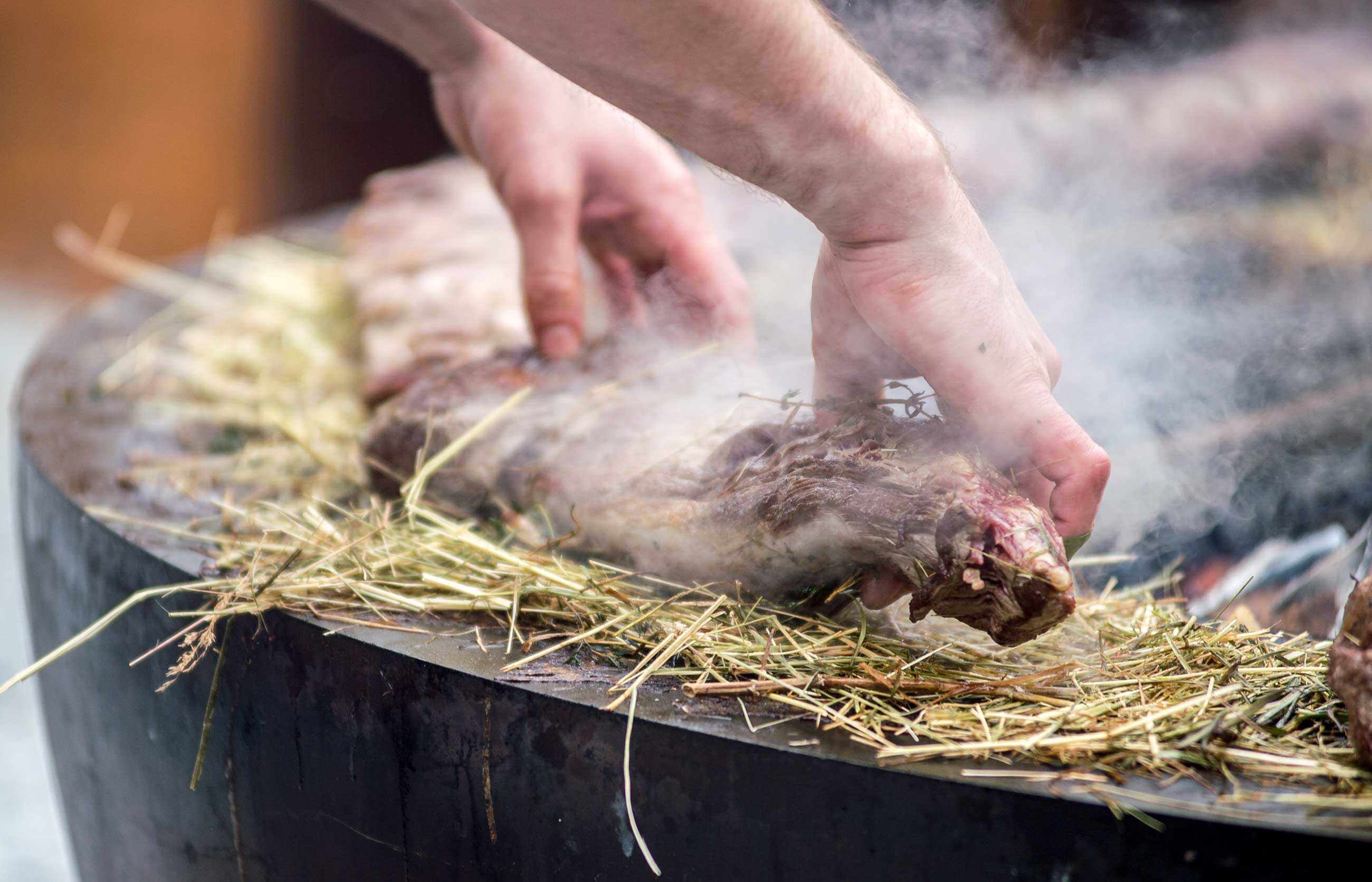 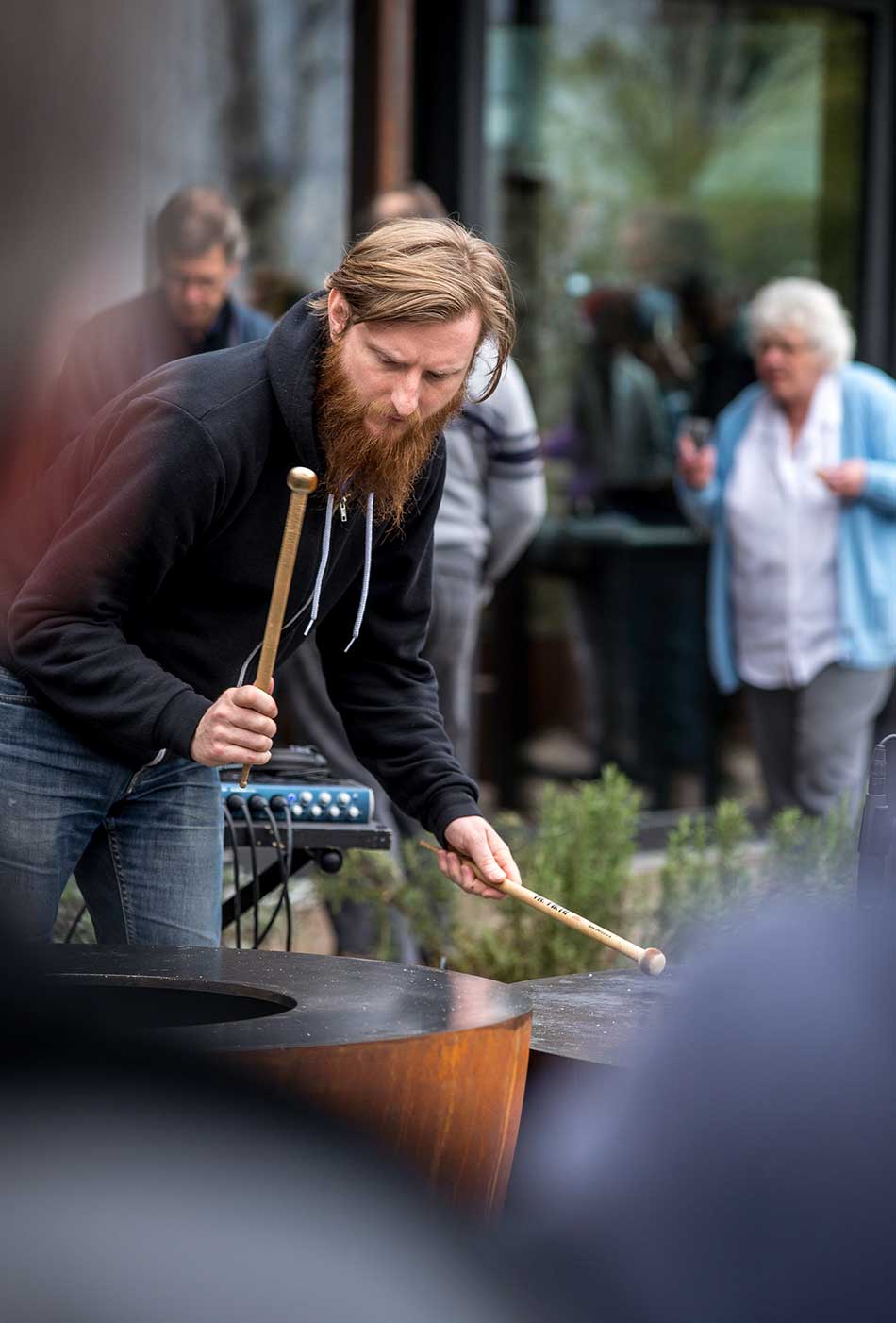 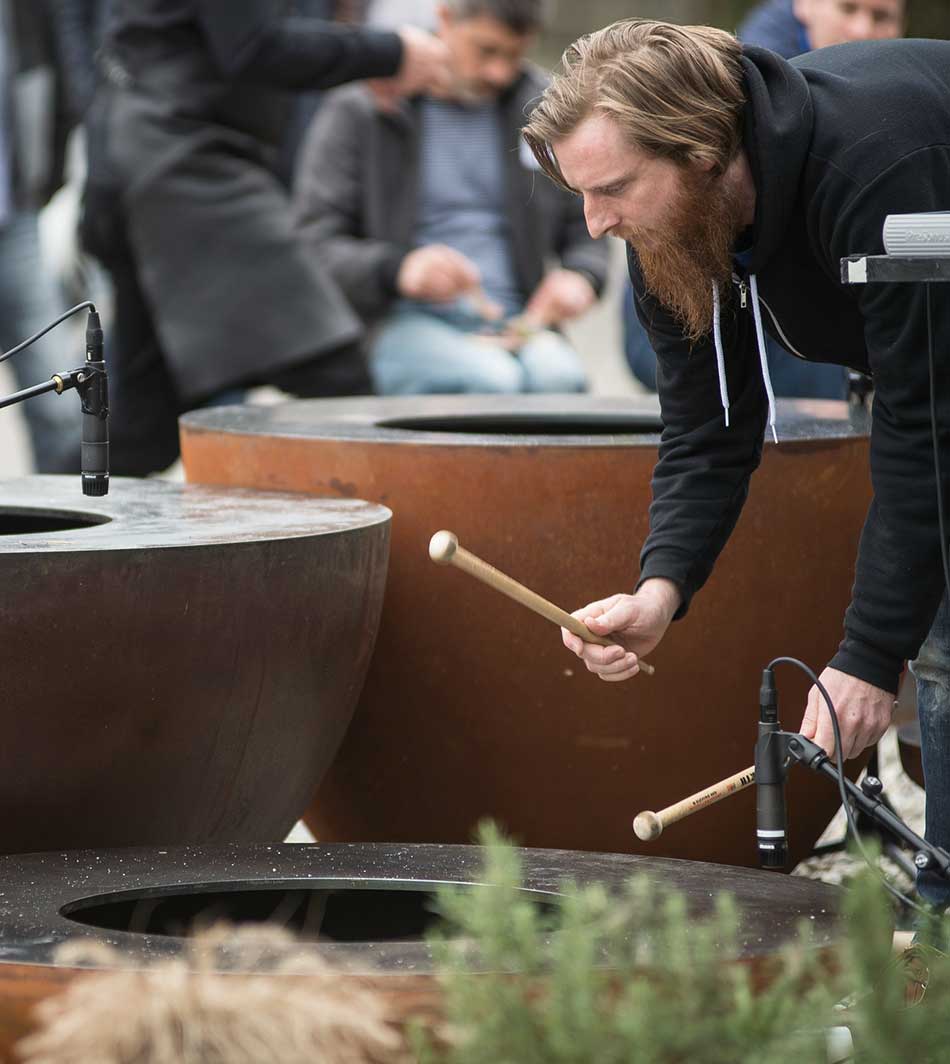 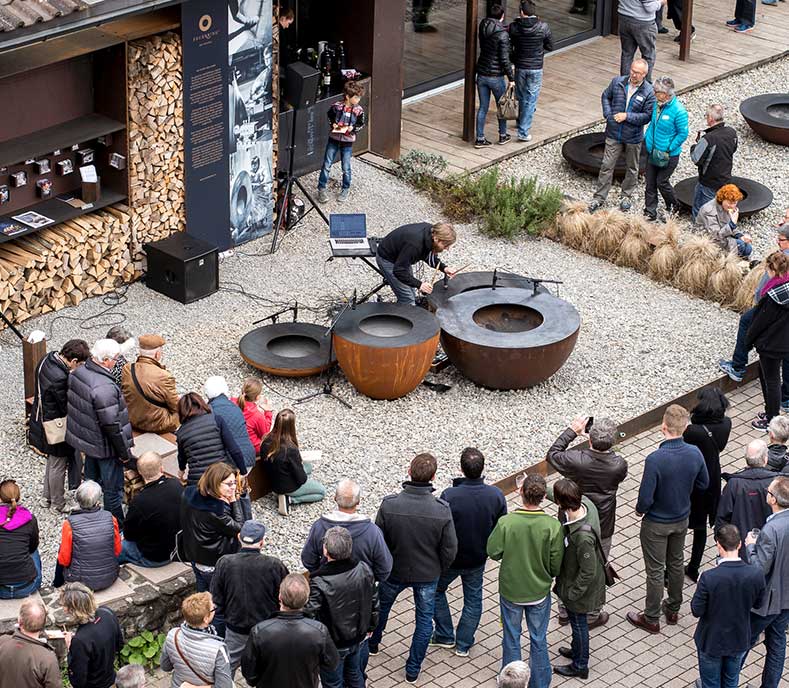 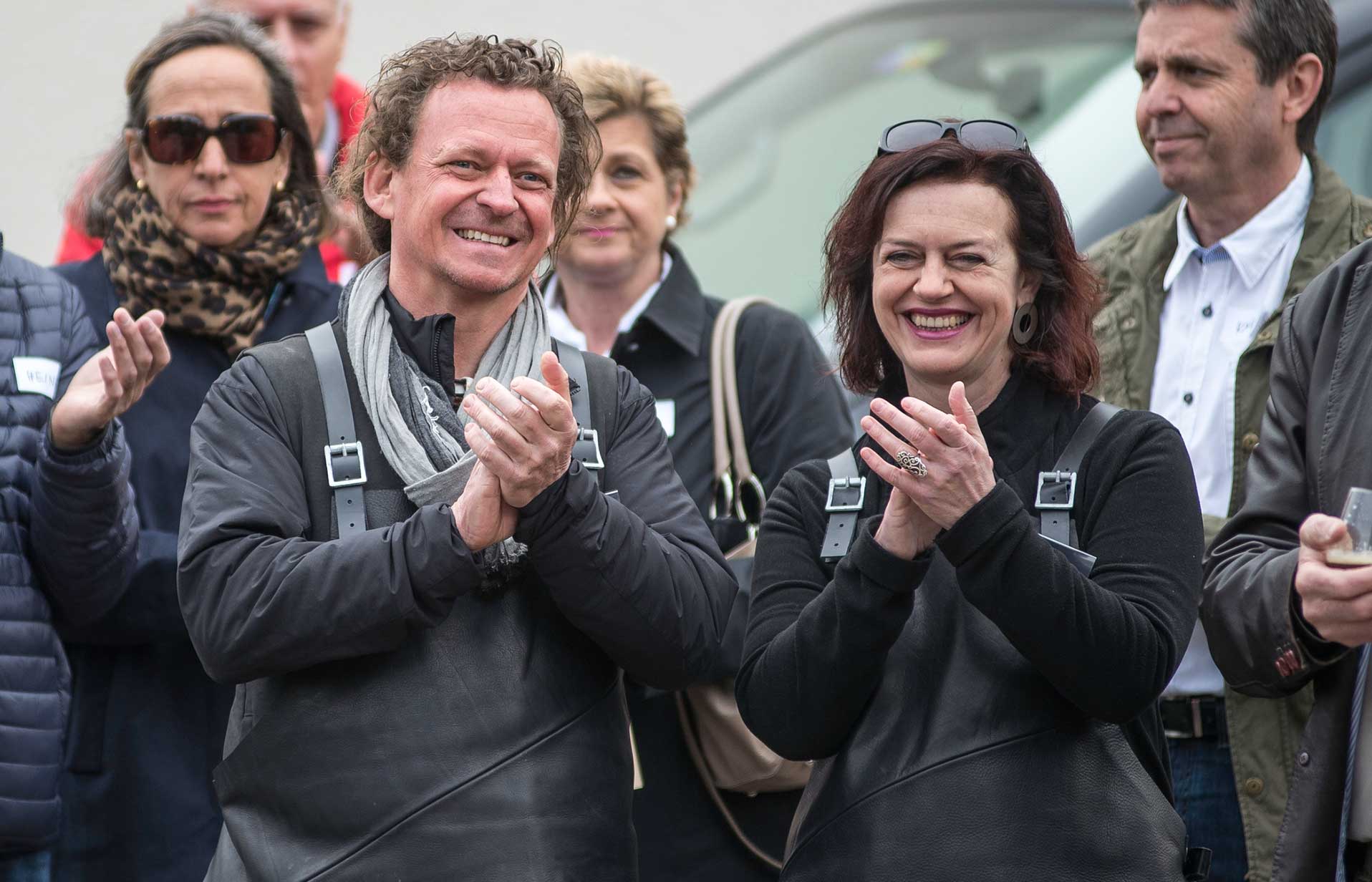 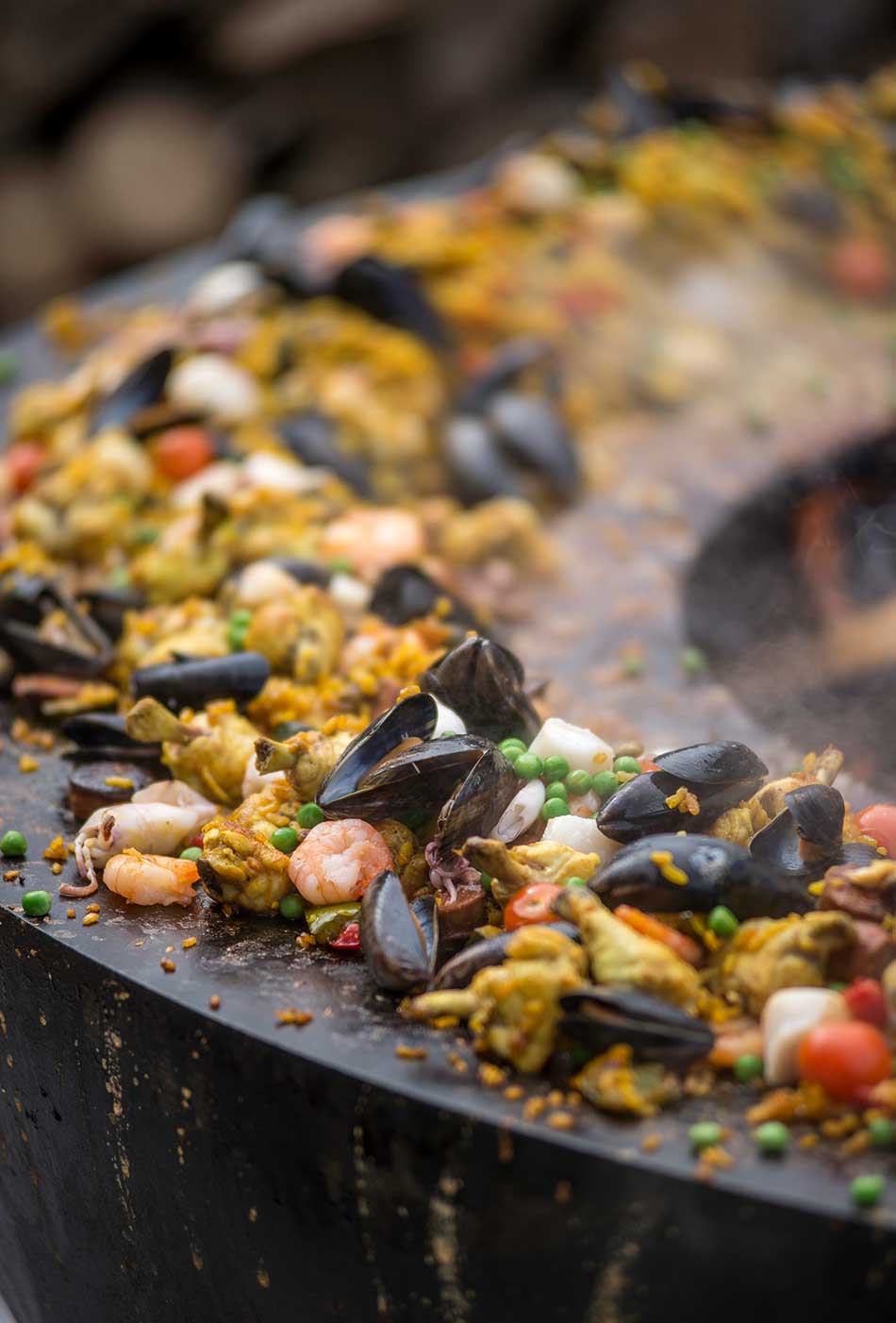